There are so many different smartphones for gaming that it’s hard to know what to use.

So this time, we have gathered a list of recommended smartphones that can be used for this game!

I will introduce two categories: IOS and Android.

The minimum RAM for a smartphone game is 4 GB, which is high!

Therefore, there is a possibility that you may not be able to play before the phone starts up on a budget phone, etc.

Try to use a model with sufficient performance.

The recommended models introduced here that can be used comfortably are a collection of products that focus on the above factors.

In terms of performance strength, I’d say we’re roughly in the middle of the pack.

The model must have been sold after 2018.

So please note that you may not be able to play games comfortably if you use products such as those found in ipod junk.

If it’s too old, it may not work, so it’s OK to use something newer.

At least 4GB RAM is a must!

Most stable phone if you're trying to use used.

The year of sale is as old as 2017, but it still has the ability to be used in the field.

The frame is rounded and the screen is integrated, making this phone a personal masterpiece. 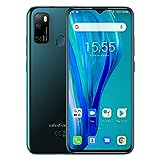 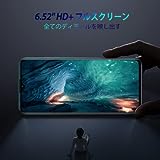 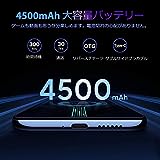 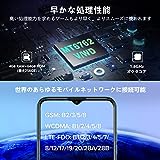 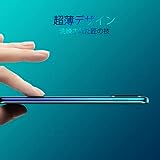 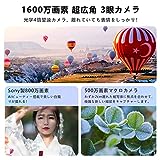 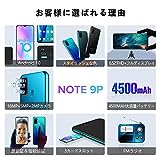 Standard smartphone with 4GB of RAM

Anyway, it is possible to get high performance at a reasonable price.

I'd recommend it, because with 4GB you can game anything rather well.

OPPO A73
created by Rinker
Rakuten

A smartphone from a manufacturer called OPPO.

The simple design is very iPhone-like, and the performance is perfect.

This is a phone that will stick with those who want a round design.

Anyway, it boasts the highest performance and the most beautiful screen.

Stability is also perfect, so if you have any doubts, this is the one. 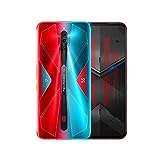 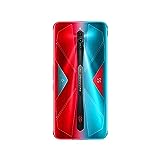 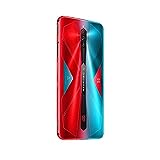 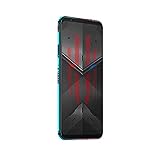 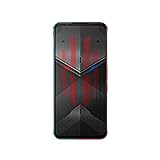 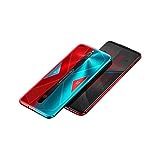 It's more powerful than the average PC and has the most perverse specs of any smartphone!

144Hz 60Hz and FPS can be changed, so it can be used in a small way when you want to save battery power.

It looks like a Switch, something cool. I want to display it and make it ornamental. 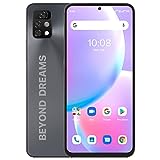 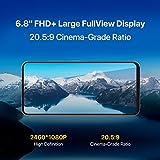 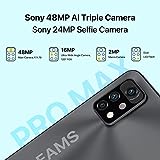 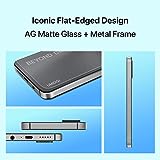 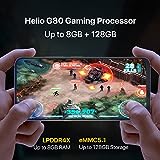 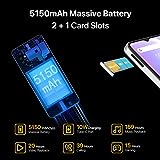 The specs are a little more powerful than most smartphones, with 6GB of RAM.

It's a well-balanced phone that can be used normally, but it's a performance line that I'd be happy with other android products.

I would suggest you choose your favorite phone manufacturer for performance in this area. 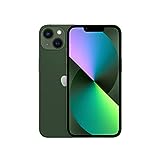 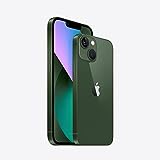 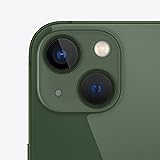 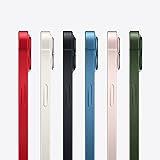 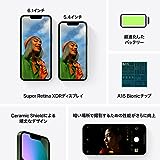 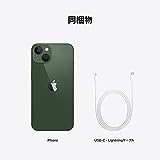 You can tell at once that the performance is more powerful than a simple gaming PC.

If you want to win all the games, use this.

Which is better, a smartphone or a tablet?

Tablet Recommend when you want to play on a large screen.

I plan to buy a used one.

I am a little worried about the battery.

It is already used and will run out in an hour. Does this also apply to cell phones and other things that need constant charging?

Also, I can’t get a warranty, so if it breaks, I’m screwed.

The cosmetics are good, but the more I use it, the more I worry about my data

I’m not sure what to use.

iPhone are recommended because of their high performance

As I mentioned earlier, the performance is by far the highest among cell phones, so you can play any game with ease.

That’s Apple for you.

Do I need the specs because I am likely to fail? You will know which phone you want to use when you consider such things as

At any rate, if you are a beginner, you should try to choose a smartphone based on the operating environment ranks above.

But playing games makes you want to play other games as well… a fun and worrisome part of the game!

In this article, we have gathered a list of recommended GPUs that meet the operating environment for this game. What should I use? If you want to know the standard model, etc., please refer to this page.

So this time, we have collected recommended desk PCs that can be used for this game! If you don’t know what to do with too many desk PCs, here you go!

So this time, we have provided an explanation of the operating environment for this game. If you are experiencing stuttering when playing games, please refer to the following

So I will write about the features of each model and what I recommend. I hope this will be of some help to you.
Home
Game
M2I